Photo by my husband.

Portraits of Joanna taken back in November. The lovely days we got to spend together were followed by many illnesses that swept me off my feet throughout December until now. Have you seen “A Series of Unfortunate Events” on Netflix? (If not, I highly recommend it, we binge-watched it over 2 days.) I’m feeling pretty much out of luck these days, like the Baudelaires. Can’t wait for spring and better times.

No jacket, just the sweater – he said. It was freezing cold but the sun made it slightly better.

Photos taken by Jan with an iPhone 7plus. 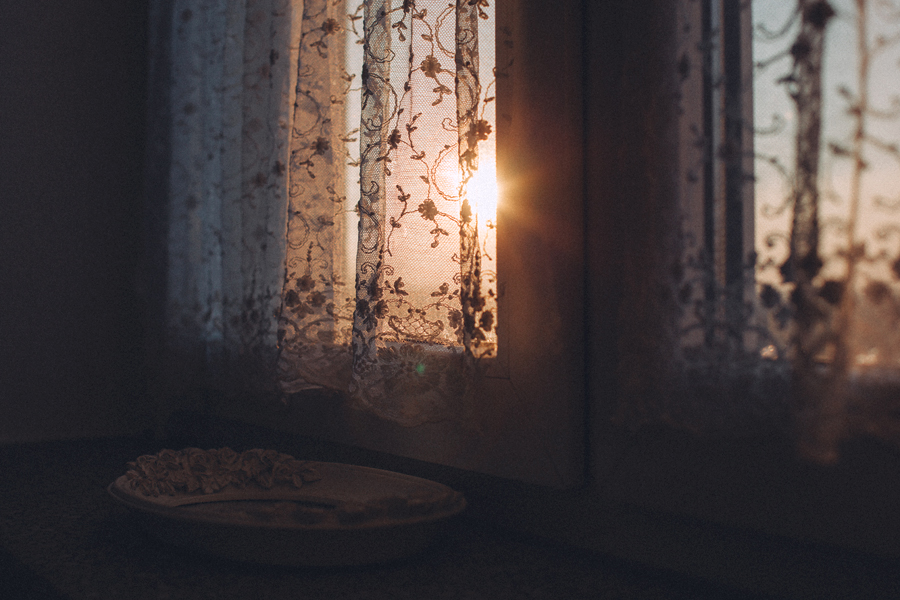 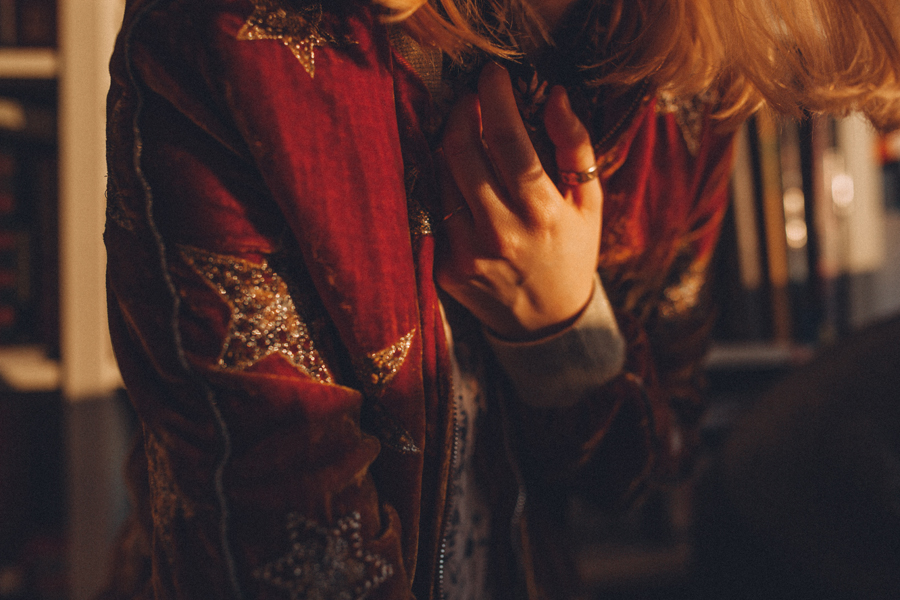 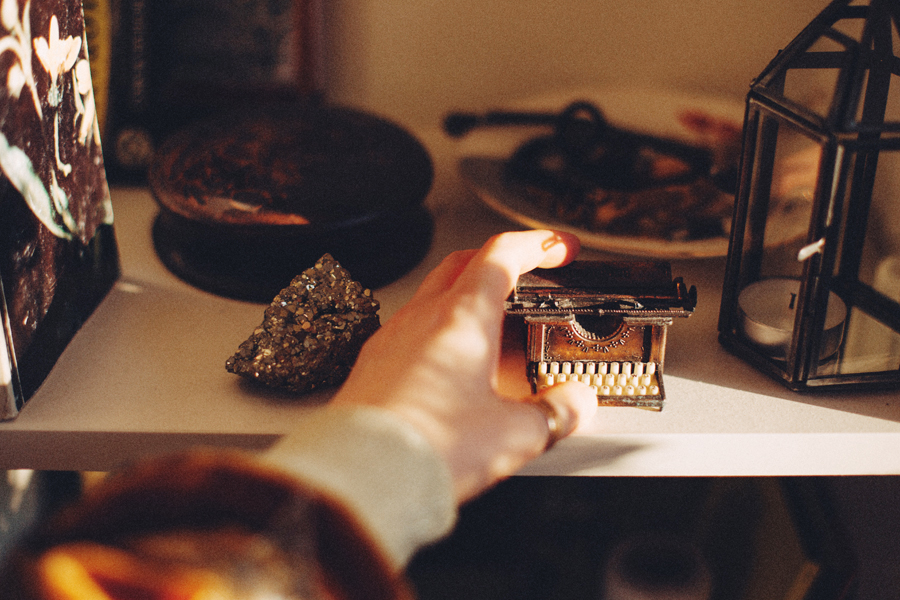 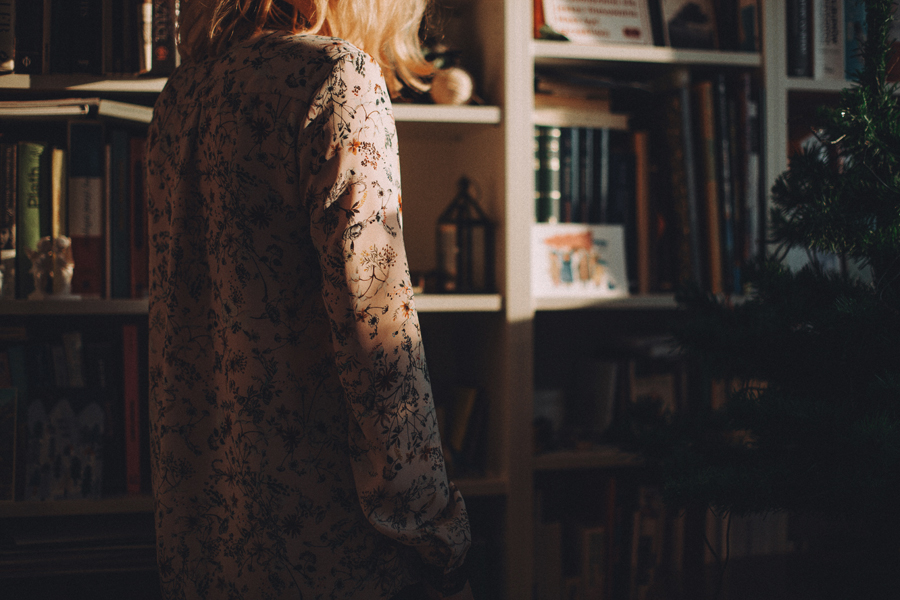 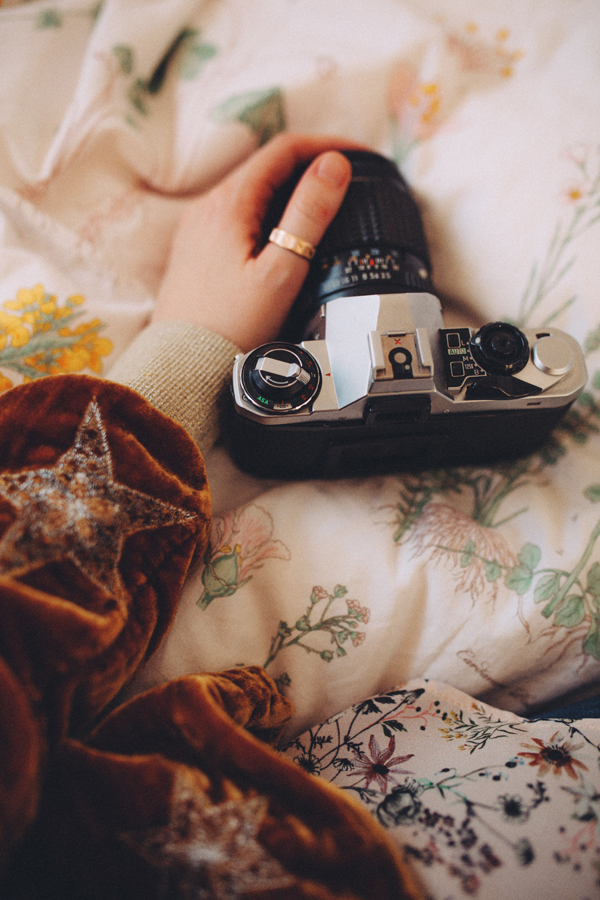 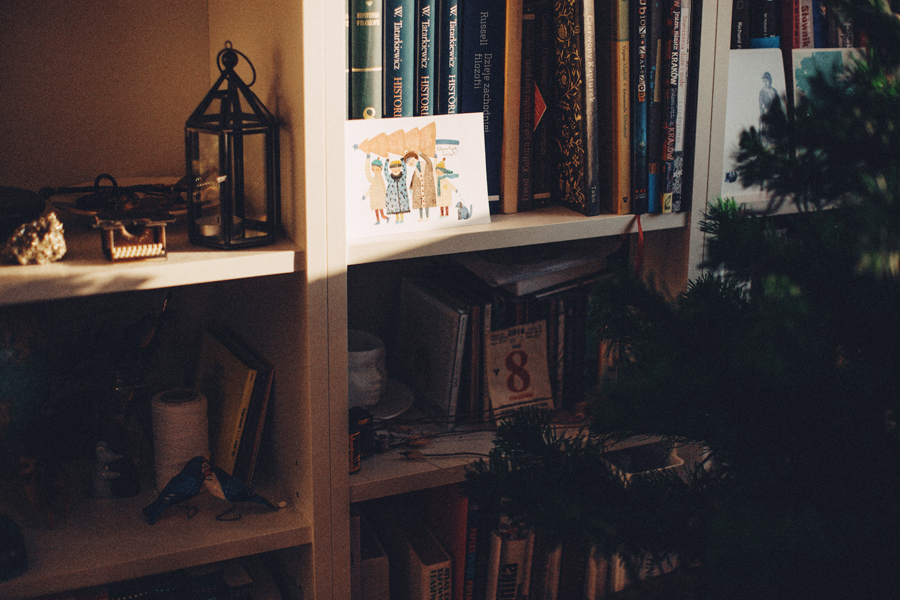 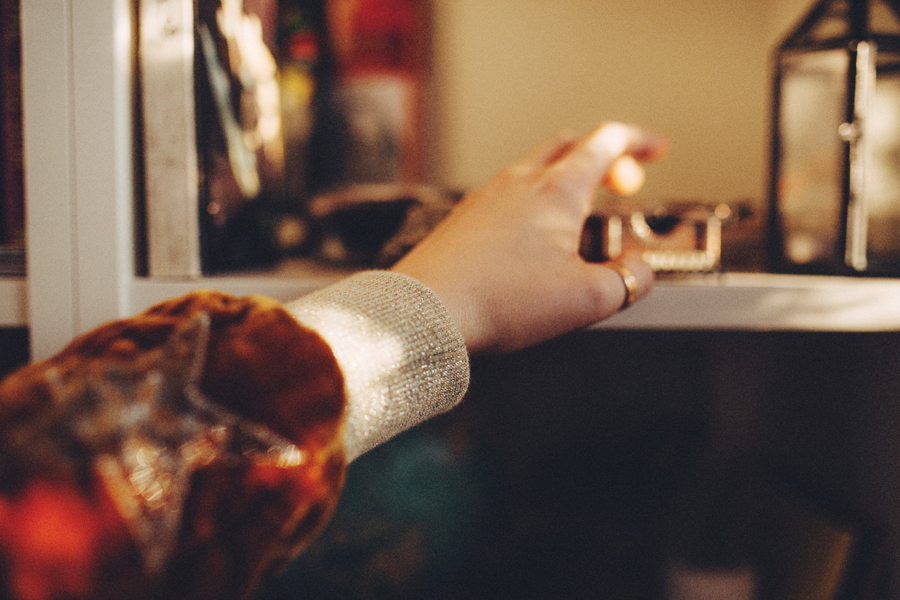 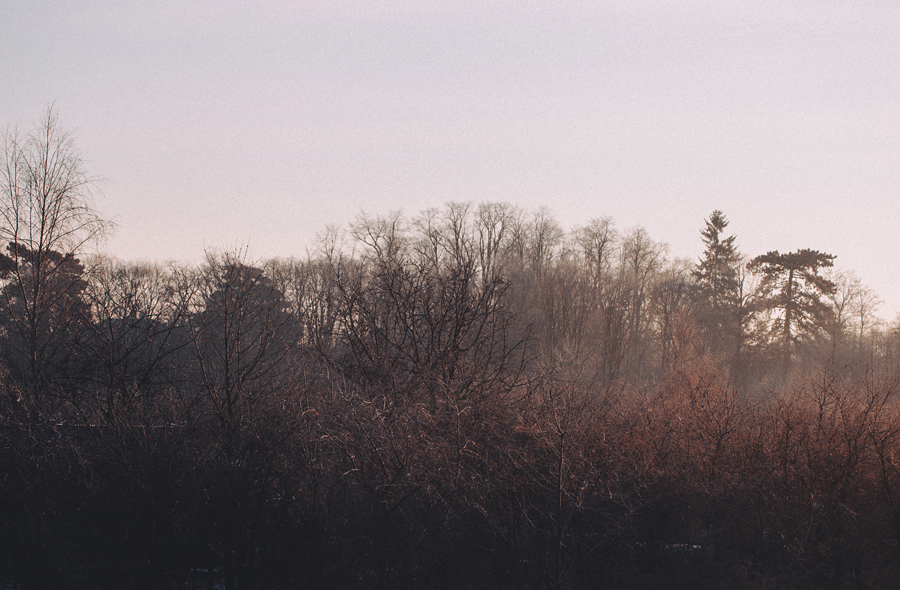 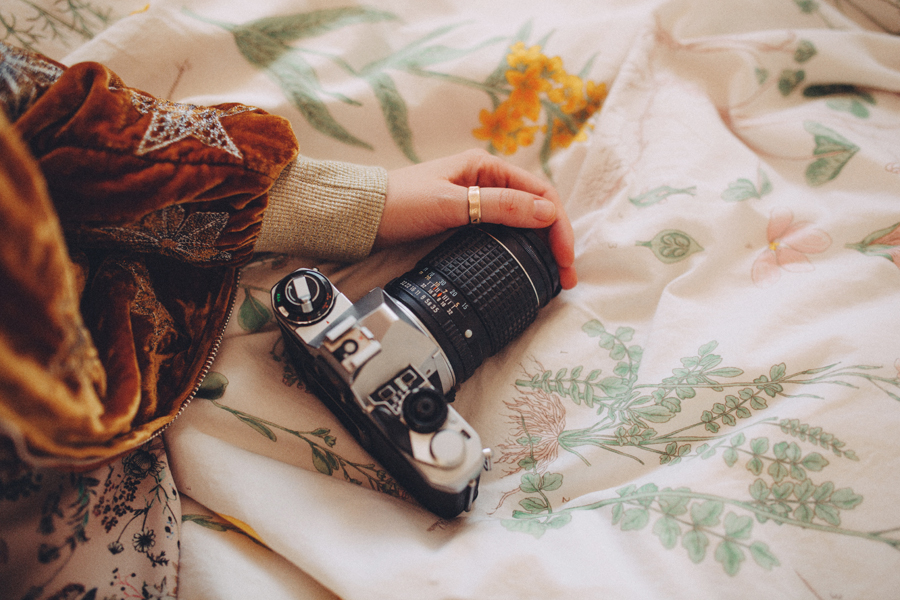